Get fresh music recommendations delivered to your inbox every Friday.

from Valley by Magic Magic Roses 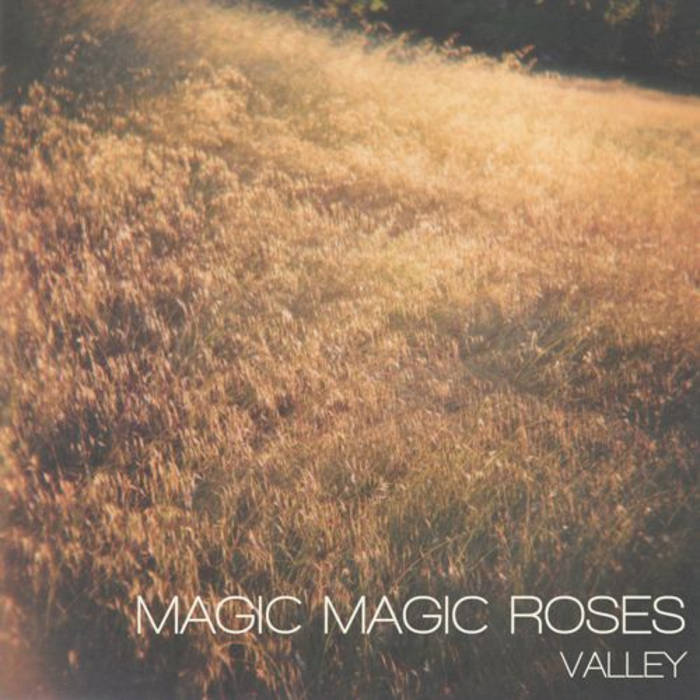 Magic Magic Roses make dreamy, meditative folk music in San Francisco, CA. In 2008, Kate Sweeney and Sarah Simon got together to play some Jimmie Rodgers covers and quickly began collaborating on original songs. The band's first album, "The Living Room", was recorded on a four-track in Sarah's living room and self-released on cassette tape in 2010. Sam Berman joined on drums in the spring of 2011. ... more

Bandcamp Daily  your guide to the world of Bandcamp

Lance Skiiiwalker joins the show to discuss his most recent releases